Multidisciplinary view on the treatment of FGID in children

The main theme of the events were:

“PHYSIOLOGICAL APPROACHES TO THE TREATMENT OF FUNCTIONAL GASTROINSTESTINAL DISORDERS” 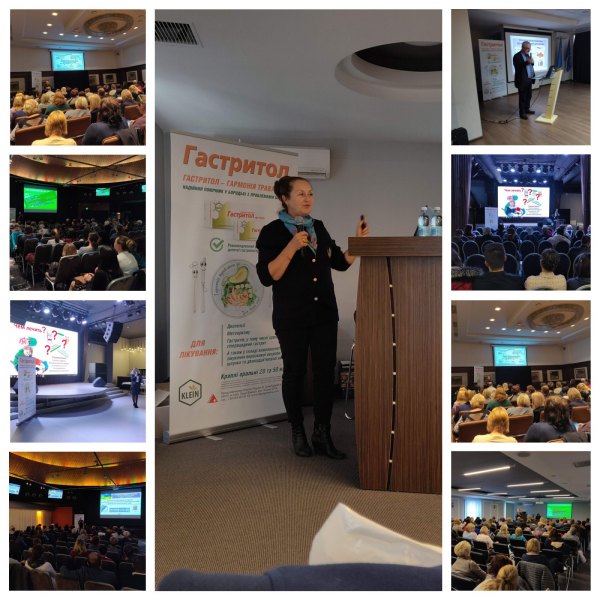 The main feature of the events was the list of speakers who helped to understand the problem of FGID in children:

Beketova G. – Doctor of Medical Sciences, Professor, Honored Doctor of Ukraine. Chairman of the Association of Pediatricians of Kiev. Member of the Board of the All-Ukrainian Association of Pediatric Gastroenterologists and Nutritionists, member of the World European and Ukrainian Pancreatitis Club. Head of the Department of Children’s and Adolescent Diseases of the National Academy of Medical Sciences named after P. L. Shupyk.

Galina Beketova made out on the example of a clinical case, how a pediatrician diagnoses the problem of FGID, and what problems it encounters.

Mozgovaya G. – Doctor of Medical Sciences, Professor of the Institute of Sociology, Psychology and Social Communications of the National Pedagogical University. M.P. Drahomanova, head of the department of practical psychology and psychosomatics.

Bezdetko N. – Doctor of Medical Sciences, Professor of the Department of Pharmacoeconomics.

Natalya Bezdetko from the point of view of the clinical pharmacologist, helped to determine the optimal methods of treatment of FGID, both at the symptomatic and at the pathogenesis level.

As a result of these scientific meetings, the speakers came to the conclusion that Gastritol is the optimal choice in the treatment of FGID in children, because:

• Acts on the pathogenesis of the disease,

• It has many studies that confirm its effectiveness in the treatment of children with gastrointestinal pathologies,

• Has a high safety profile in pediatric practice.

Thanks to this multidisciplinary approach, doctors were able to understand the problem of FGID in children, the reason for its occurrence and methods of treatment, from the point of view of a pediatrician, a psychologist and a clinical pharmacologist.